"A One Stop Solution Provider For Erection, Testing, Commissioning, Operation & Maintenance Of Substations And Transmission Lines" 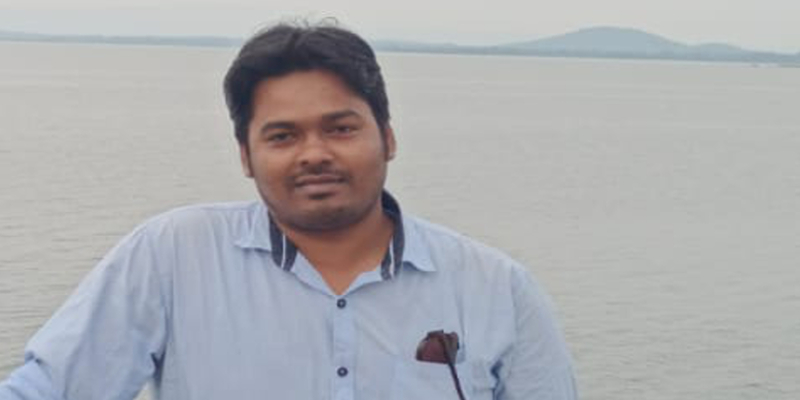 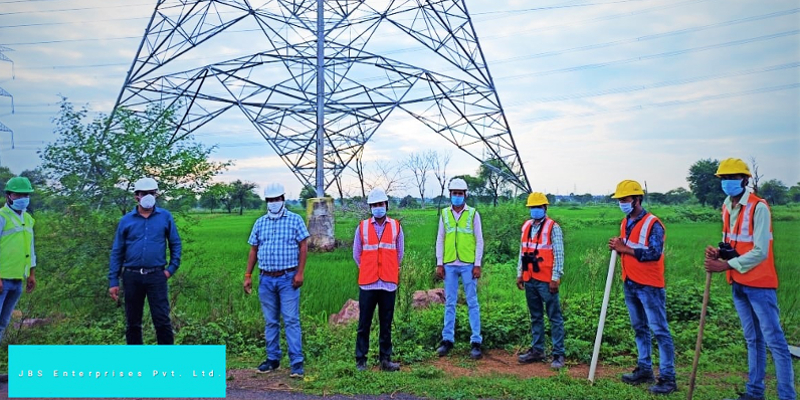 We would like to share a recent example demonstrating exceptional work ethic and leadership of our Project Manager at our OGPTL O&M site. Mr. Paban Kumar Bag, the Project manager for OGPTL, used an opportunity while investigating the root cause of Auto-Reclosers to motivate an exhausted technical team by climbing the tower himself and displaying both technical skills and leadership.

On October 6th, 2020, there were three unexpected Auto-Reclosers on 765 kV D/C Jharsuguda - Raipur Transmission Line. The on-site JBS team conducted emergency patrolling at all suspected locations but no conclusive evidence of root cause was found. Project manager Mr. Paban organized tower-top patrolling of all 72 suspected locations October 7th, 2020, to determine the root causes of the faults. By the end of the day, the diligent OGPTL team had determined the root causes for two Auto-Reclosers in sections 109/5-115/0 and 65A/2-65E/2 by tower top patrolling. However, even after a full day's efforts, the root cause for the third Auto-Recloser was not found.

Tower-top patrolling resumed early morning on October 8th, 2020, on the section 53/0-57/5, but again the root cause was not found until 4:00 PM, which was distressing and demotivating for the team on ground. Mr. Paban used his expertise and experience to narrow the tower-top patrolling down to four suspect locations. No evidence of a root cause was found at the first two locations, which further added to the exhaustion and deflated morale of the technical team.

Mr. Paban used this opportunity to take lead and motivate the technicians by stepping in as a team member for patrolling at location number 53/0. Armed with appropriate tools and wearing required PPE, he started climbing the tower for inspection. This act of Project Manager sparked a new wave of enthusiasm in the team, and the team members followed Mr. Paban’s climb at the tower. Mr. Paban found the root cause of the fault at the inner conductor of the top phase jumper of Circuit-1. Over the period of two strenuous days, Mr. Paban played a critical role in keeping the technical team engaged and finding the root causes for all the three Auto-Reclosers in a very short period after the fault. This is a great example of a competent technical team further benefited by presence of mind, technical skills and excellent leadership of a good manager. It is also an example of a high technical standards and culture of sustained determination which are synonymous with JBS Enterprises Pvt. Ltd.